Ground-breaking sound design that plugs into the power of imagination

Inspired by the book Amazon Beaming by Petru Popescu,Richard Katz transports us to the humid depths of the Amazon, his storytelling served by the enveloping presence of innovative binaural 3D audio technology. The Encounter, directed by Simon McBurney,comes to Sydney Festival fresh from Broadway.

In 1969, National Geographic photographer Loren McIntyre became lost in a remote part of the Brazilian rainforest while searching for the Mayoruna people. His encounter was to test his perception of the world, bringing the limits of human consciousness into startling focus. As McIntyre’s mesmerizing tale reaches its climax, this extraordinary performance asks some of the most urgent questions of today: about how we live and what we believe to be true.

Threading scenes of his own life with details of McIntyre’s journey, Richard Katz incorporates objects and sound effects into this solo performance to evoke an intimate and shifting rainforest landscape. Transmitted direct to the audience through provided headphones, the show’s groundbreaking sound design plugs into the power of the imagination, questioning our perceptions of time, communication and our own consciousness.

For a copy of The Encounter's program, clickhere.

Note: Recommended for ages 12+. This event contains haze. Please arrive on time, latecomers will not be admitted to this event.

Make a night of it with a Festival Feast meal for $55 at Chophouse restaurant or Café Ananas.

Whilst many people who are hard of hearing will find the headphone system adequate to hear the show, we also have oversized headphones for those wearing external heading aids, can provide personal induction loops, and have sockets for patrons with direct inputs. We can also provide a mono version of the show, and independent volume controls for people with reduced hearing in one ear.If you would like assistance with this, please make yourself known to the ushers or sound technicians in the auditorium before the start of the show.

If you have any queries about the headphones system prior to the show, please email us at access@sydneyfestival.org.au


The performance on 25 January at 7.30pm will be captioned using the GoTheatrical! app.

Audiences who are blind or have low vision:

A pre-show audio description and tactile tour on 27 January will start at 6pm. The performance itself will not be live audio described. For more detail on accessible services click here. The Star Sydney
Ladies in Black 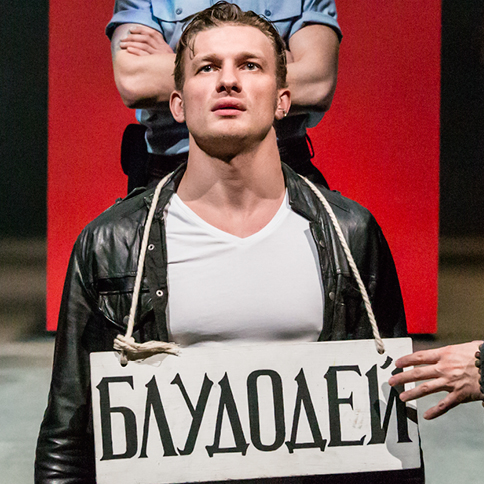 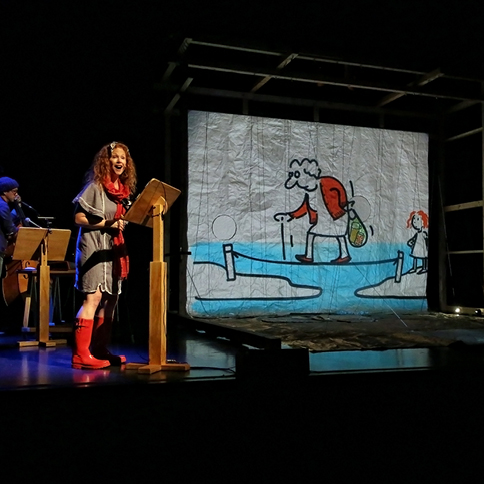 Seymour Centre
You And Me And The Space Between 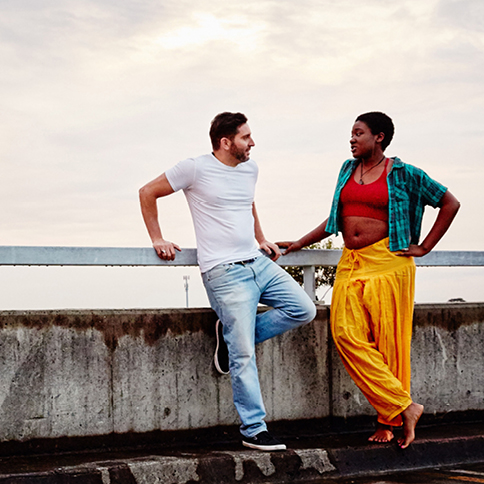 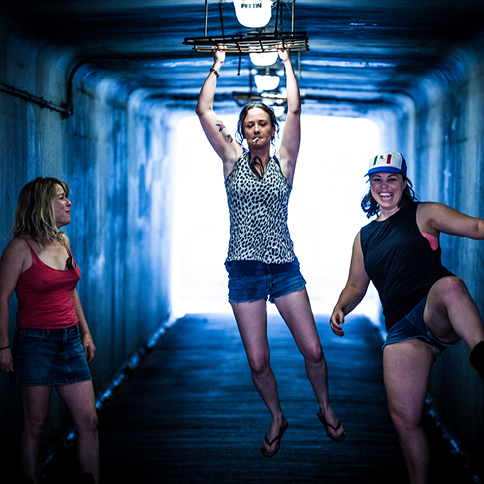 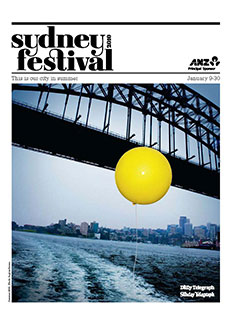 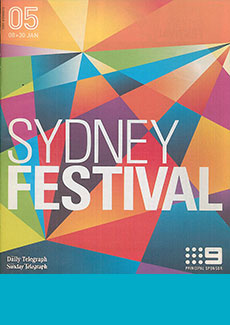 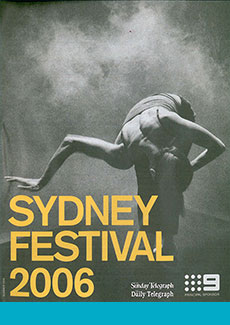 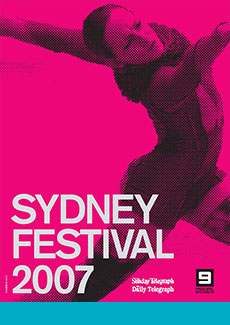 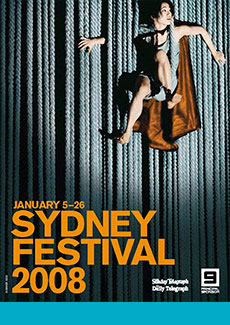 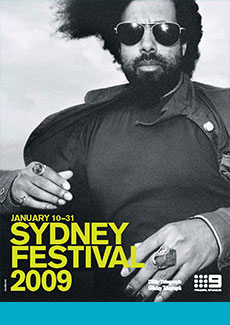 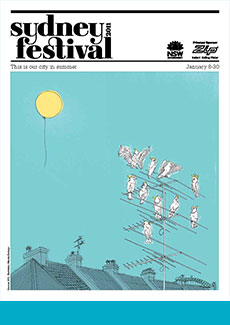 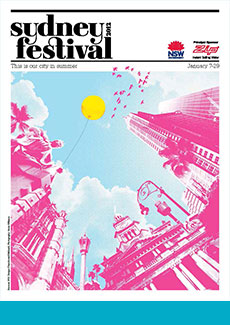 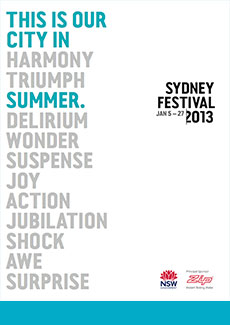 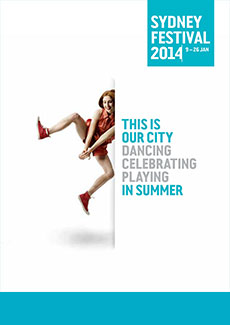 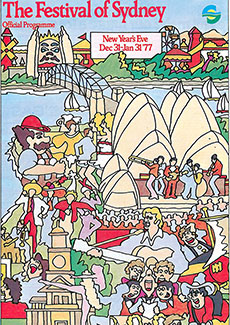 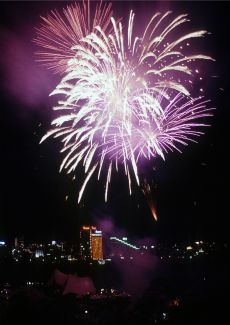 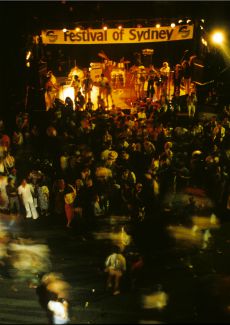 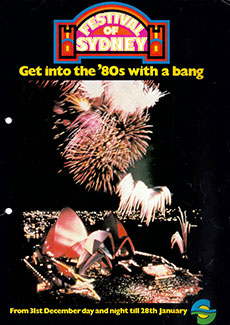 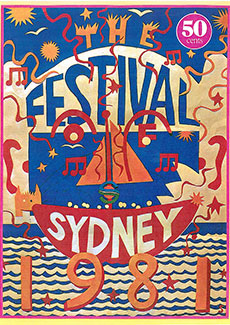 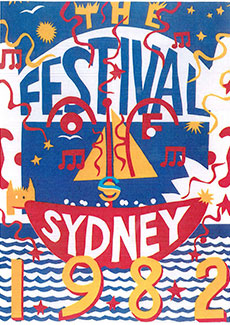 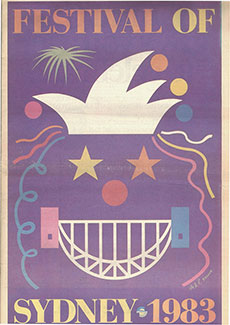 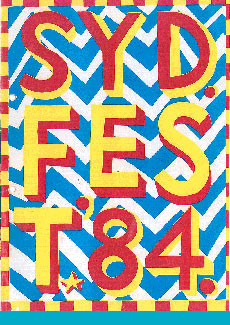